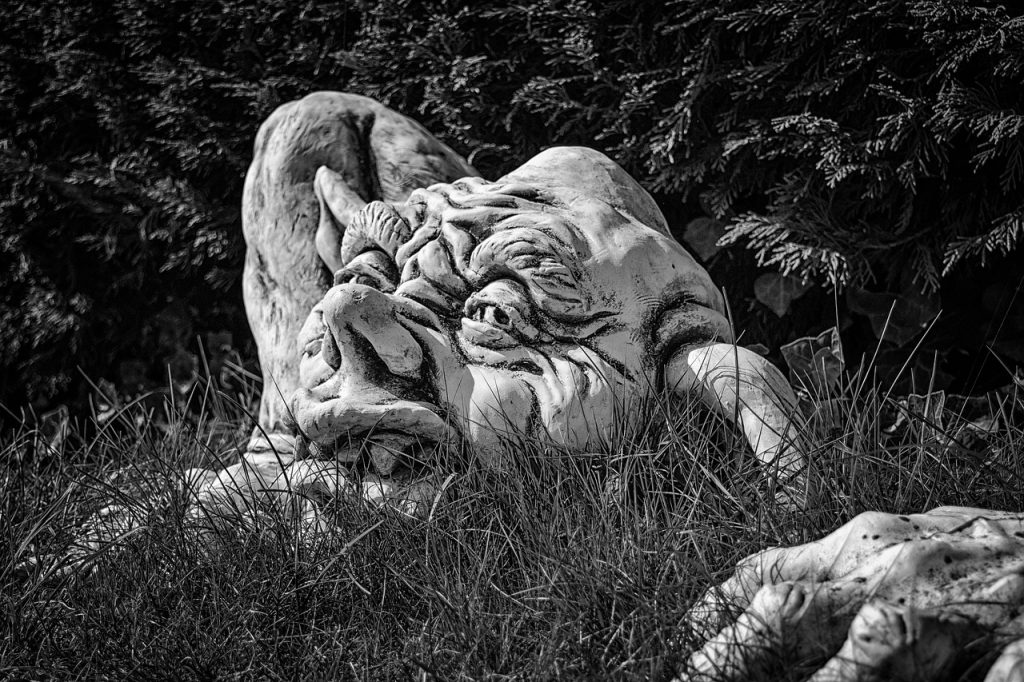 Last week I was in the virtual oven that was East London delivering a workshop to a lovely group from UEL‘s institute of Health and Human Development – a minor miracle that we got through the day considering I wilt like spinach in the heat!

I was down to help them with their use of social media. It’s a new workshop designed just for them but on reflection would suit any team that is looking to enhance their use of social media for things like public engagement, collaboration and so on. As such we think it would help research teams, libraries, student welfare teams and so on. I’m not going to go through it in detail but I’ve put an example agenda at the end of the post – something we could adapt to your situation.

What I did want to break down was the short section on dealing with online trolls or any form of abusive online behaviour. It wasn’t a comprehensive guide about how to deal with negative online behaviour, more a facilitated discussion to answer two key questions:

The first thing is to try and address some assumptions. Work out where the line is on what might be robust, academic debate and actual, abusive trolling. It’s not always a clear distinction, sometimes to do with the intention of the person posting, sometimes the valid interpretation of the person receiving the communication.

It’s also important to recognise that social media isn’t a homogenous safe space. As a straight, white, middle class, affluent male I pretty much tick all the privelege boxes so being on social media has never been a truly threatening place for me. If however your identity doesn’t fall into those categories, life online can be much harder.

That’s important when looking at social media strategy and dealing with abuse because it tends to come in two flavours: Abuse about identity and abuse about content. Some groups suffer disproportionately because of their identity; look at the experiences of Gina Millar or Mary Beard as a starter.

There’s crossover between abuse over identity and content. Gina Miller is deeply engaged in politcal debate which makes her a public figure but you only have to look at some of the most egregious abuse that she suffers to see that the fact she is a woman of colour is the main reason she has become such a target.

From the content angle, if we’d had more time in the workshop I would have worked with the team to identify the topics and keywords that they were likely to be posting about and engaging with online. There’s a follow-up exercise to identify which of the topics might get negative responses – not as a way of identifying topics to avoid, more you can take necessary steps beforehand if required to mitigate. One thing I do outside of work is support a local campaign group for pedestrians and cyclists. Cycling especially is a topic that seems to spark furious argument and abuse regardless of the identity of who it’s aimed at.

Preparing for and responding to trolling

I’m not going to share all of what the group said in this exercise as this was very much to do with their context but there are a few general nuggets worth sharing:

We've had feedback over the last week that some people are unhappy with our plan to offer up to 14 scholarships to refugees living in the local area. To these people, we would like to say: Tough. Jog on. https://t.co/ioDLPp5crw

One lesson I learned was that sometimes something that looks like trolling behaviour, isn’t. One participant told the story of a member of the public that had been engaging with research work they had been doing but had ended up demonstrating behaviours suggestive of emotional  reliance on the researchers. We didn’t go too deep into the example (I hope I’ve remembered it right!) and I’m no psychologist but you can imagine situations where some vulnerable people may seek validation in online interaction and become reliant on it. It may not be abuse but as an organisation, what would you do in that context to ensure that the person is sensistively handled and ends up up getting the help they need?

Absolutely not! Dealing with any sort of human behaviour is difficult and when it’s online it becomes particularly complex, so not all suggestions work in every context.

It would be great to hear examples of where you or your team has experienced this and what you did in response.

To see how this topic fitted into the whole workshop, check out the full session outline. If that looks like something you’d like us to come and do for us, talk to your Jisc account manager or email us direct on consultancy@jisc.ac.uk.

Image CC0 by Tama66 on Pixabay